What can the village of Hazel Crest do for You? 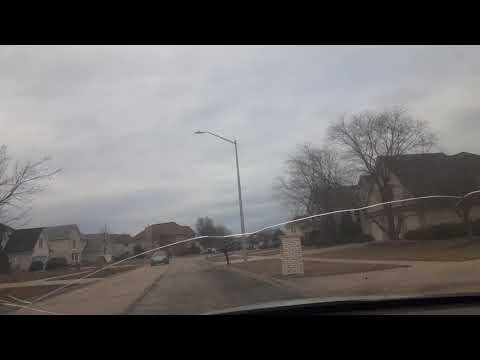 What county is Hazel Crest IL in?

How much does it cost to buy a house in Hazel Crest?

How did Hazel Crest get its name?

In 1900, the name was changed to Hazel Crest to reflect the large numbers of hazelnut bushes that grew on a rise of land just south of town. At the time, the southern border was 175th Street and the western edge of the village was Kedzie Avenue. Hazel Crest was incorporated in 1912. 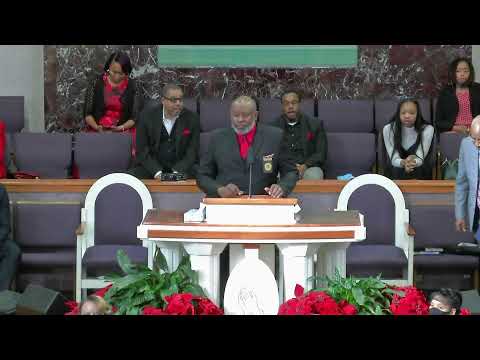 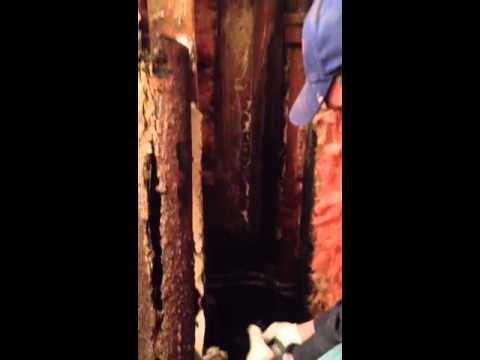